Here you will learn everything about the functionality and features of the smaXtec software, starting from the individual messages to the display of data.

All functions presented here are available for the smaXtec App and the smaXtec Messenger. 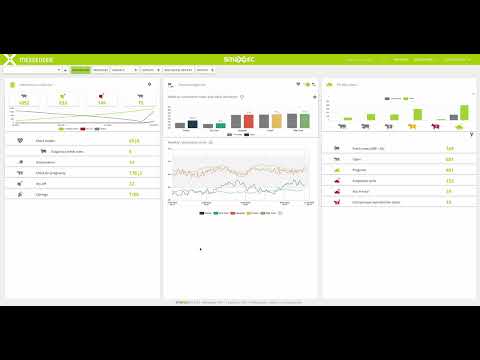 Get to know the smaXtec Messenger Dashboard

Get to know the smaXtec Messenger Dashboard

Learn more about the practical and clearly structured smaXtec Messenger Dashboard in this short video.
The smaXtec Messenger is an automatic alert messaging tool that keeps you informed about changes in your herds state of health and reproduction. The continuous collection of data means you are kept fully informed at all times about each individual animal. 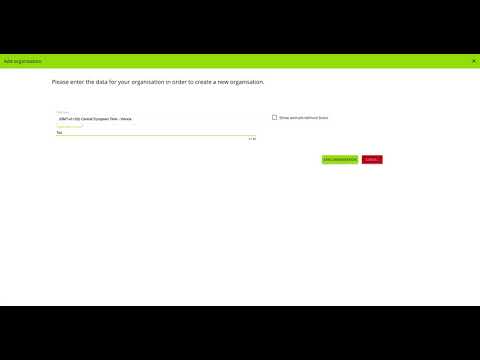 Add an organisation in the smaXtec Messenger

Add an organisation in the smaXtec Messenger

To use the smaXtec Messenger and thus the smaXtec system successfully, first create an organisation. See in this video how it works. 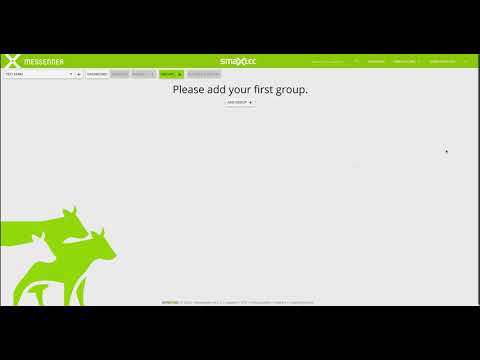 Add groups to your organisation

Add groups to your organisation

Next, add groups to your organisation. Watch this video to see how to do it. 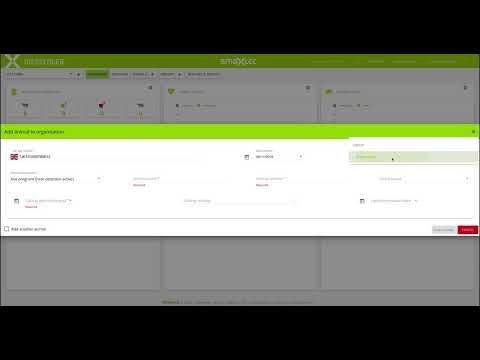 Add animals to your organisation

Add animals to your organisation

In the next step, add animals to your organisation in the smaXtec Messenger. See how it works here. 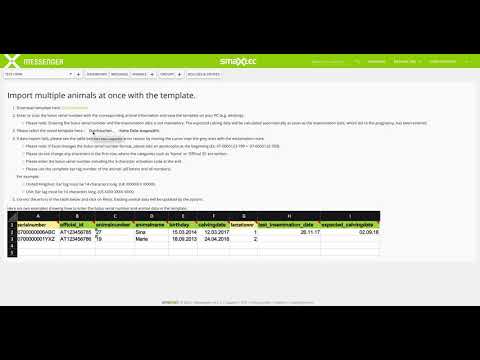 Import multiple animals in the Messenger at once

Import multiple animals in the Messenger at once

You want to import several animals to the smaXtec Messenger at once? Use the template provided. How it works, you can see here. 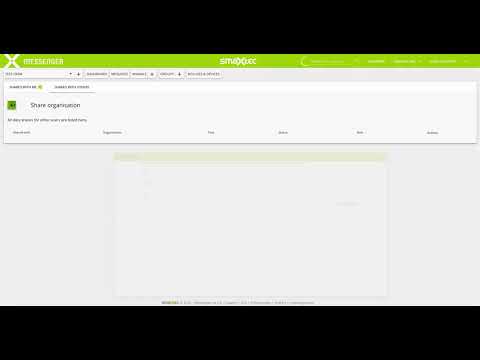 smaXtec allows you to share your organisation and data with other people such as veterinarians, employees, etc.. How to make the right settings in smaXtec Messenger, you can see in this video. 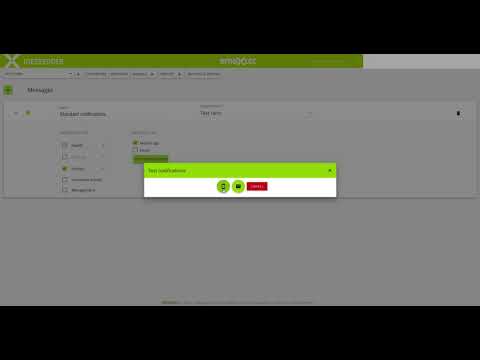 Important information about the software

What data needs to be entered?
To ensure proper functionality of reproduction alerts, you need to enter calvings, inseminations and confirmed pregnancies. Only if these details are provided to the system, smaXtec will correctly send calving and oestrus alerts. For more details, take a look at the fertility protocol.
Notifications & categories
For all animal-related events (does not apply to the Climate Sensor), there is a 3-day waiting period after installation in which no events are generated. There are, however, certain event-specific exceptions as shown in the table below.

Events generated on a daily basis:

If an event has occurred that triggers a day-based event, this is created in the system at 24:00 each time. Depending on the readout, the exact time may also differ, as the data for the respective time period must be transferred to the server first. The day-based events include alerts on the drinking cycles and pH alerts.

Events that are generated sample-based:

These events are created as soon as an event occurs that triggers an alert (or as soon as the data for that time period is received by the server). These include alerts such as the drop in rumination activity, temperature alerts, oestrus and calving alerts, movement activity alerts, and Climate Sensor alerts.

Climate Sensor alerts are also sample-based, with each alert type generated only 1x per day (i.e., a maximum of one alert each for mild, moderate, and severe heat stress).

o Decrease in rumination: If the rumination drops significantly, an alert is generated.

You can share data with other users or request a data share from another user via Information > Data sharing. According to the requirements of each user, you can select a role for the optimal use of the software.

Here’s an overview of available roles and functions:

Additionally, a user can have “read-only”-status. This type of user can look up information but cannot make any modifications.

When the actual insemination window begins, the color of the field changes and information is shown as follows:

In phases 3 to 5, an arrow indicates which phase you are currently in. For a better overview, phases that are already over change color. The heat index is an additional value that can be displayed as a curve in cow diagrams. It takes into account all information smaXtec has about the heat of an animal and gives you a better insight into the length and extent of a heat.

You can access the heat index in the smaXtec App and the smaXtec Messenger by adjusting the parameters to be displayed. The calving indicator makes it visible and comprehensible when a calving message is sent. By observing the calving index, you can monitor animals with a visible increase more closely even before the calving notification is sent. To make the individual temperature messages even more accurate, smaXtec also calculates the group temperature of the respective groups in the system. This means that high outdoor temperatures and temperature increases due to vaccinations or feed changes are also taken into account and are included in the messages.

You can access the corresponding diagrams both in the smaXtec App and in the smaXtec Messenger under the menu item Groups. Regarding the temperature, due to the narrower scale (36 – 44° Celsius) and the exclusion of drinking cycles, even small temperature fluctuations are visible for you.

To use the group metrics, it is particularly important that each animal is assigned to a group and that these correspond to the actual groups in the barn. Furthermore, at least 70% of the animals in the group must be read out to calculate the group metric. Personalisation of dashboard settings
You can individually adjust the settings for your dashboard lists (Herdman’s action list, health status and fertility status) at any time.

To change the settings, click on the gear wheel in the respective dashboard list and open “Dashboard settings’’.

Click here for a detailed instruction for personalising your dashboard settings. These documents are intended to provide you with the best possible support for the installation and daily use of the system.
Overview of smaXtec Messenger & App functions OPEN

Can't find what your're looking for? We're here for you!

If you cannot solve a problem with help of the instructions (quickstartguide, user manuals), please get in touch with our smaXtec support team. They will take care of your requests during our support hours.

Support hours:
Mo – Th: 8 – 17h
Fr: 8 – 15h (CET)
Call now
Weekends & public holidays:
Send us an e-mail or contact us via the smaXtec Messenger. We will take care of your request on the next working day.
Send e-mail now